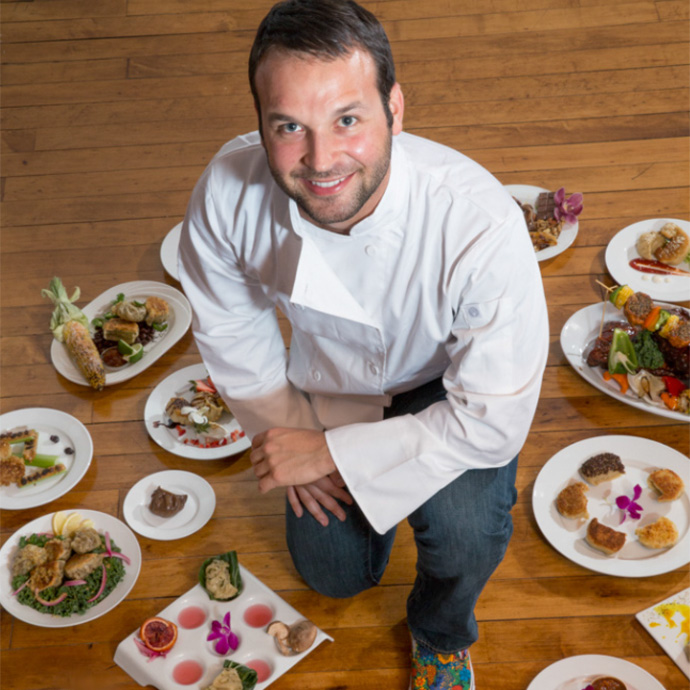 Dresner, 30, who attends Central Reform Congregation (Rabbi Randy Fleisher was his counselor at Camp Thunderbird), said his love of pot stickers was cultivated by his grandfather, who made them regularly.

“For me, it’s almost cliché the affinity that Jews have for Chinese food,” said Dresner, who grew up in Glencoe, Ill., a suburb of Chicago. “The real story though has to do with my grandfather. As a little kid I was real close to him. When he had cancer (he died in 1999), he lost a lot of his taste buds, so he would make his favorite foods. He loved pot stickers. I was his sidekick. At an early age I was introduced to these Chinese dumplings by him making them.”

Read the full article by Ellen Futterman in stljewishlight.com.