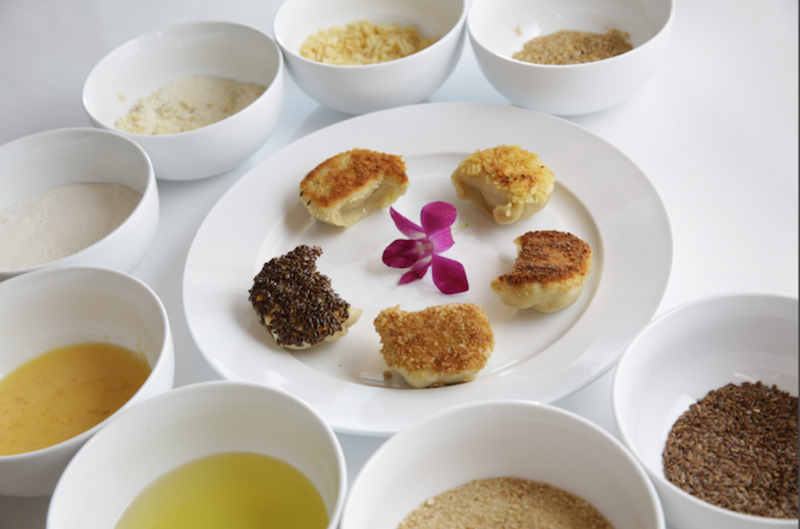 Expect a globally-inspired, seasonal potsticker selection at a space in the Tower Grove South neighborhood.

David Dresner made his first potsticker when he was only five years old—and he’s made thousands since.

St. Louis came out in full support when Dresner, a Chicago native, announced two years ago that he was opening a potsticker-themed factory and restaurant in the Tower Grove South neighborhood. He did some press about his plans to turn a building at 4168 Juniata, formerly a community center, into a restaurant and USDA-grade factory that sold his line of gourmet potstickers, Crispy Edge.

After that, “people were showing up to my door,” Dresner says.

Typical restaurant delays ensued (“yes, it’s been slow, but so has the [construction] on the Kingshighway bridge,” he says with a laugh), and he now hopes to open in the fall. “Opening to the public, I’m a little nervous,” he says, “but I’m excited. I love to entertain. It’s part of my inner constitution.”

Dresner’s restaurant—the name is TBD—will offer a globally-inspired, seasonal potsticker selection. The food will be “presented with an architect’s mind and prepared with a chef’s and nutritionist’s mind.” Expect such variations as a duck confit potsticker, made with shiitake dough and served with a blood-orange honey vinaigrette; a vegetarian option inspired by a Mexican 7-layer dip, made with chia seed dough and served with fresh salsa; and a Cajun potsticker with andouille sausage, made with garlic dough and topped with a fat shrimp.

The interior of the restaurant has room for café-styling seating and private dining, and the walls are painted a deep purple. “The place is so dark because a potsticker is a neutral color,” Dresner explains. When it’s plated on a white plate with a dark background, “that draws your attention to the food.”

But don’t mistake his avid attention to detail for stuffiness. “I’m a chophouse guy from Chicago,” Dresner says. “This restaurant has no dress code. It’s not about that. It’s about hanging out and being social.” 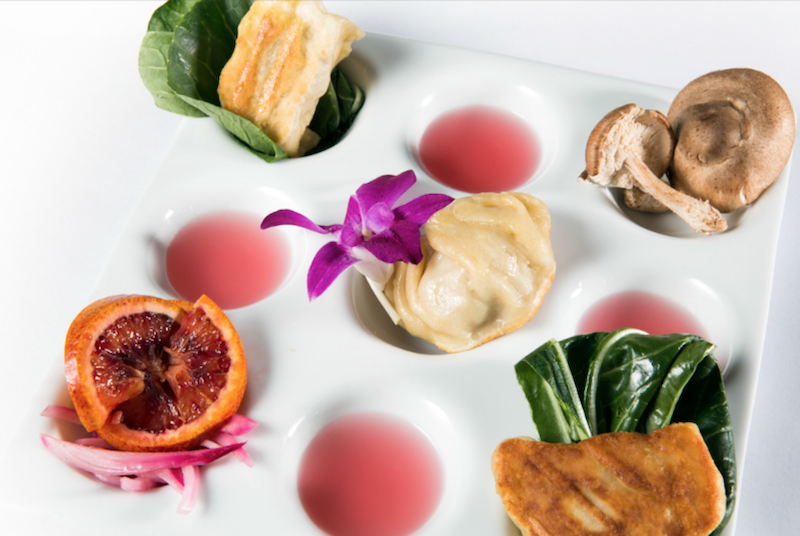 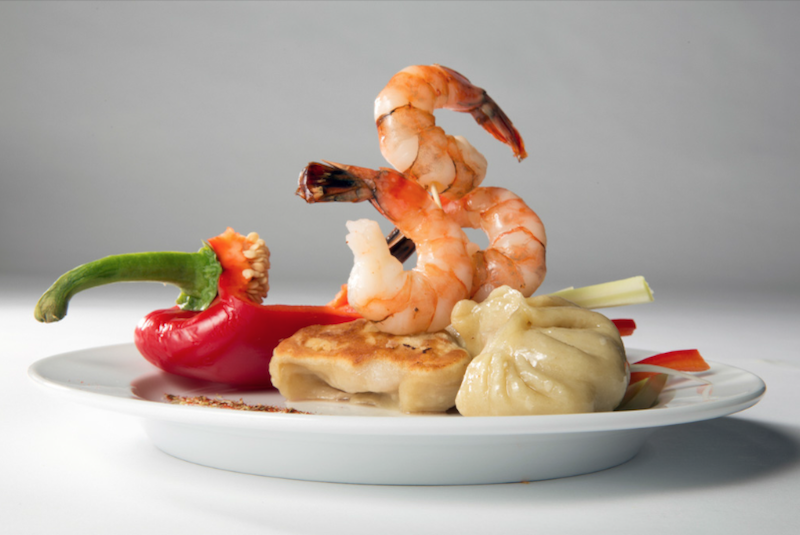 An enormous kitchen in the back doubles as his factory, where he hopes to manufacture his potstickers for wholesale use. Although he was introduced to the doughy dumplings at an early age by his grandfather, manufacturing has become his main trade. Dresner also owns Sleeve a Message, which creates and prints custom coffee cup sleeves. That means the restaurant will have a coffee program, and he’ll make and print its own packaging materials.

“The mission of Crispy Edge is to bring potstickers to the masses—really good, quality ones,” Dresner says.

He adds he knows St. Louis has been waiting long enough for the restaurant. But, Dresner says, “I’m going to do it right.”