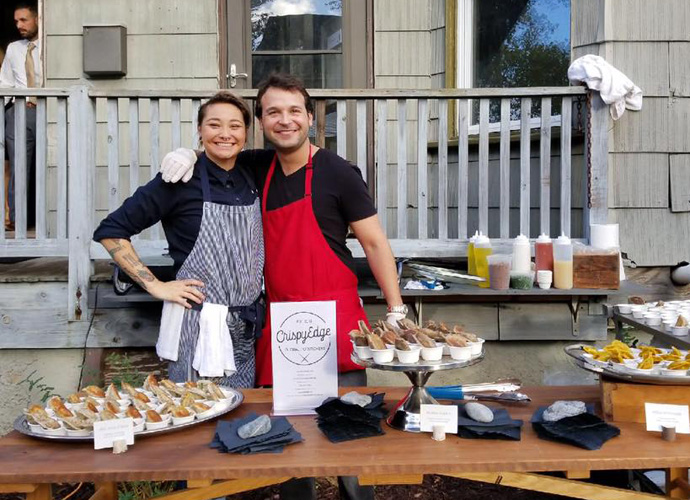 As St. Louis patiently awaits the debut of Crispy Edge, the city’s first potsticker-themed restaurant in Tower Grove South, the highly anticipated eatery has announced who will helm the kitchen.

Owner David Dresner officially revealed today that Tori Foster will take on the role of executive chef. (He told SLM of her joining the team in a Q&A for our January 2018 issue.) She’s earned culinary arts and nutrition degrees from Johnson and Wales University in Providence, Rhode Island, as well as a master’s in culinary entrepreneurship from Saint Louis University.